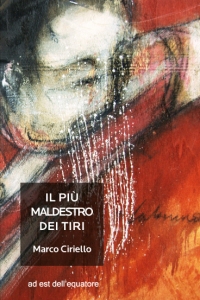 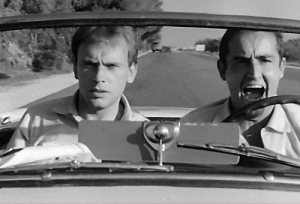 I cowboys siciliani vanno in America 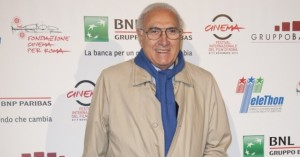 The inimitable fascination of the enchanter 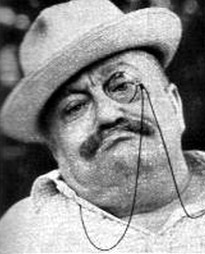 He was the one at the end of the night who put the hat on the dawn. Gian Carlo Fusco never left a single night without his words. He stayed up late, drank and, above all, told stories. Always the centre of attention, he led the discussions and everyone was enthralled by him. A real talent. Narrator, spellbinder, showman. Fireworks, irony, an endless stream of anecdotes. Stories, stories, stories: a travelling show. He was born to tell stories, and to give of himself. The rest: life, body, feelings, work and money, were mere details, accessories — sometimes hindrances. He was a talking novel. A novel written in the sand, lost and found again, deleted and rewritten a million times. Each time a different tale. And yes, even the same one he could toss and mix as he liked. Cutting, stretching, changing and inventing, leaving it open-ended. Genius in action, helped by the night and the booze. END_OF_DOCUMENT_TOKEN_TO_BE_REPLACED